Dear Members, friends, CNZ committee met last night and foremost on the agenda was a discussion on action planning for this year given the effect that the Covid-19 pandemic is having on community health and sporting events in particular. Given the significant health risks involved in gathering groups of people together, particularly indoors, and the likelihood of tighter government restrictions being imposed over the coming weeks the committee voted on and agreed that: The National Lead Champs (scheduled for May at Panmure) is to be postponed. Discussions will be held with the facility around possible dates for the event later in Read More

Climbing New Zealand Open Combined event is on the 19th and 20th of October 2019 in Mount Maunganui. This event includes Speed, Bouldering and Lead and is a qualification event for the 2020 Oceania Open Combined event in Sydney, Australia which is the Oceania Olympic Qualifier. Registration and competition details for the New Zealand Open Combined event is available here. Timetable – This timetable is provisional based on a competitor numbers of 30 per gender. Please refer to event page on CNZ website for updates once registration is closed. Saturday 19 October 9am Speed warm up opens at Blake Park 10am Speed Read More 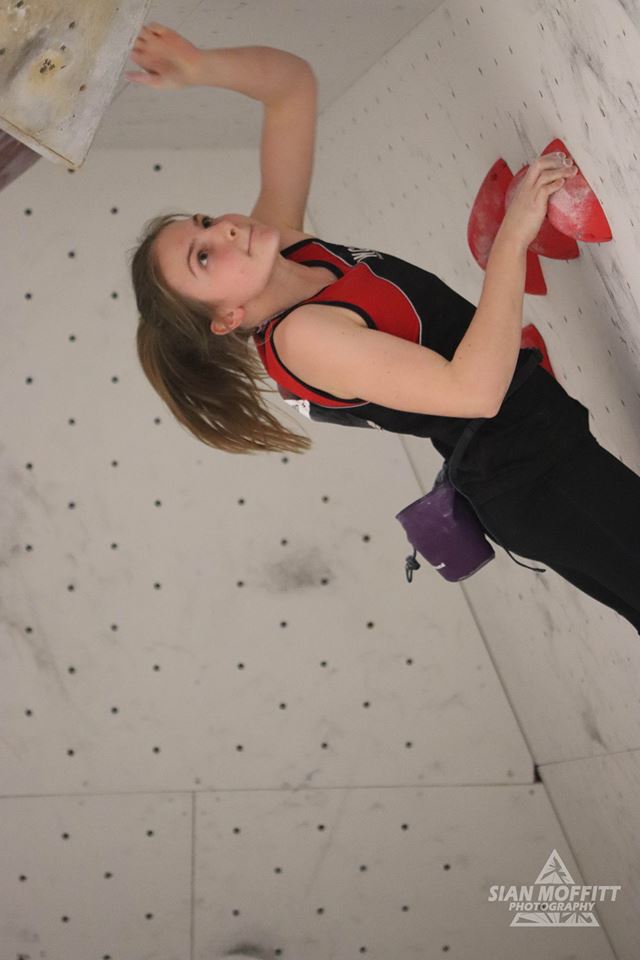 Climbing New Zealand (CNZ) and School Sport New Zealand (NZSSSC) are promoting and organising the National Secondary Schools Climbing Championships for 2019. The competition will be held on the 2nd and 3rd of September 2019 at Rocktopia in Mount Maunganui. The event is open to all secondary schools. Information about the event and the registration process is available on School Sport website. http://www.nzsssc.org.nz/asset/downloadasset?id=285f9de1-e7aa-46c3-8690-24ed4d63db59 Please promote to your schools and communities to make this a great event.

The nomination criteria for Climbing in the Tokyo Olympics have been released.

The 2019 Youth Bouldering Championships will take place in Wellington (Hangdog) on the 3rd and 4th August. The competition needs volunteer support, if you can help please advise your climbing club, or email The competition will be run in the IFSC format for all age groups. I.e. 5 boulders for the qualifier and 4 boulders for the finals. Qualifiers will be on Sat 3rd, and Finals will be on Sun 4th August. The preliminary timetable for the event is as follows Qualifications – Sat07:45 – 10:00    YC and YD 11:30 – 13:20    YB and Masters 15:00 – Read More